Planning for development in the 60 years of ILPES 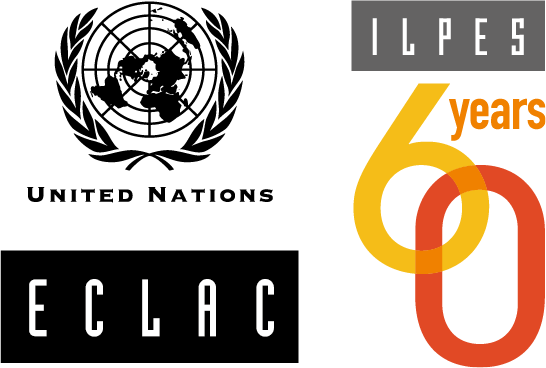 During its 60-year history, the Latin American and Caribbean Institute for Economic and Social Planning (ILPES) has undergone significant transformations deeply influenced by both governmental policy shifts and by the evolution of Latin American and Caribbean development itself, strongly impacting the conceptualization of planning, its praxis, and its institutions. Throughout this evolution, ILPES has sustained a line of thought and work in keeping with this history and its role in ECLAC, and with the needs and demands of the region's countries.

In celebration of six decades of support to the countries of Latin America and the Caribbean through a permanent action of research, advisory services, and training in planning for development, the most significant publications and milestones of this history are presented in this research guide.

Milestones in the history of ILPES